After having the awesome news that same sex couples can now legally adopt in all 50 US states, now this is the best news we can get : researchers from Cambridge University, has revealed that in just two years same-sex couples could have their own biological children by using stem cells of parents of the same sex and the next step is marriage equality for LGBT individuals coming as a parallel matter.

So, Judge Jordan issued a preliminary injunction against the ban, citing the Supreme Court’s decision legalise same-sex marriage across the US last June.

And, scientists have shown for the first time that it is possible to make human egg and sperm cells using skin from two adults of the same sex.

The breakthrough raises the prospect of the first fully “manufactured” baby made in a laboratory dish from the skin cells of two adults of the same gender.

The researchers admitted that the development raised serious ethical issues, but said it would help people who had become infertile through disease and had also prompted interest from gay people.

The breakthrough, funded by the Wellcome Trust, was achieved at Cambridge University in a project with Israel’s Weizmann Institute of Science.

The scientists used stem cell lines from embryos as well as from the skin of five different adults. Researchers have previously created live baby mice using engineered eggs and sperm, but until now have struggled to create a human version of these “primordial germ” or stem cells.

The researchers have proven that human egg and sperm cells can be made from stem cells in the skin of two adults. They have stated that the technique could mean same-sex couples could have babies in just two years.

The scientists used stem cell lines from embryos as well as cells from the skin of five different adults. Ten different donor sources have been used so far and new germ-cell lines have been created from all of them.

Ten different donor sources have been used so far and new germ-cell lines have been created from all of them. The team has compared the engineered germ cells with natural human stem cells taken from aborted human foetuses to check that the artificially created versions of the cells had identical characteristics.

Details of the technique, published in the journal Cell, show that a gene called SOX17, previously considered to be unimportant in mice, has turned out to be critical in the process of “reprogramming” human cells.

“We have succeeded in the first and most important step of this process, which is to show we can make these very early human stem cells in a dish,” said Azim Surani, professor of physiology and reproduction at Cambridge, who heads the project.

“We have also discovered that one of the things that happens in these germ cells is that epigenetic mutations, the cell mistakes that occur with age, are wiped out,” said Surani, who was involved in research that led to the birth of Louise Brown, the world’s first test-tube baby, in 1978. 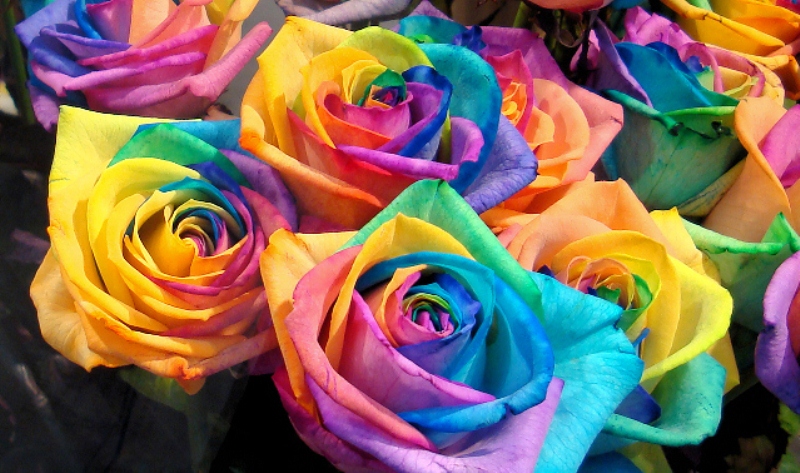 “That means the cell is regenerated and reset, so while the rest of the cells in the body have aged and contain genetic mistakes, these ones don’t. We can’t say no mutations are passed on, but mostly it doesn’t happen.”

Jacob Hanna, the specialist leading the project’s Israeli arm, said it may be possible to use the technique to create a baby in just two years. “It has already caused interest from gay groups because of the possibility of making egg and sperm cells from parents of the same sex,” he said.

“I am not in favor of creating engineered humans and the social and ethical implications . . . need to be thought through, but I am very confident it will work and will be very relevant to anyone who has lost their fertility through disease.”

The use of manufactured sperm and egg cells would require a change in the law.

The Nobel prize winner Professor Sir Martin Evans, who was the first to produce embryonic stem cells from mice, said the research gave “a new explanation of one [element] of human biology . . . but until it is applied for a practical purpose it is only a small incremental step”.

Robin Lovell-Badge, head of stem-cell biology and developmental genetics at the National Institute for Medical Research, said Surani’s team was the first to produce a reliable way of making human stem cells.

“It will be useful for the development of sperm and eggs, not just as germ cells but as mature cells. It will be important for understanding the causes of infertility and for the treatment of it,” he said.

“It is probably a long way off, but it would be a way for people who have had treatment for conditions such as childhood leukaemia, which has left them infertile, to have children of their own.”

Allan Pacey, an infertility expert and professor of andrology at Sheffield University, said he was “excited” by the idea of using skin cells to make sperm for the thousands of men who have survived childhood cancer and been left infertile. Others anticipate demand from elderly would-be parents and say the development will bring ever closer the prospect of people “designing”’ their offspring.

This issue has been at the center of objections to mitochondrial transfer, the “three-parent baby” technology expected to be approved by the House of Lords this week.

David King, director of the Human Genetics Alert watchdog, said he was “concerned that scientists might view [germ-cell line creation] as a convenient route to creating genetically engineered babies”.

Many people from the LGBT community  would love to be part of the trial. 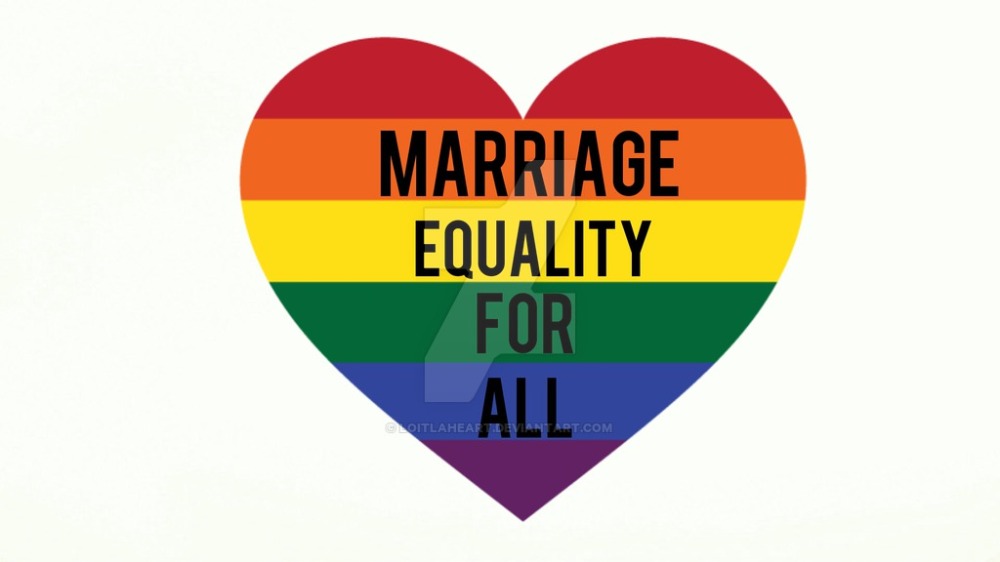