„My last duchess” tells the sad story of the  beautiful and richest American heiress of the 1890’s (the Guilded age), Cora Cash (suggestive name) educated by her mother from early youth to have as only purpose in life marrying a ruined nobleman from Europe, especially Great Britain, in other words, the money from the New World would rebuild the castles and noble houses from the Old World.

During the 1890’s, it was a habit that rich and beautiful heiress from the United States who’s parents made fortunes during short time : a couple of decades so they had no family history, used to buy themselves nobility titles like  duchesses or countesses  from Europe, especially Great Britain, marrying decadent British heirs from old families that lost their money from different reasons : bankruptcy, gambling and shallow women. So, the heiresses’ parents would buy the title for their daughters and grandsons and grand-daughters with the condition of rebuilding the old English castles and noble houses that were without baths and almost a ruin. 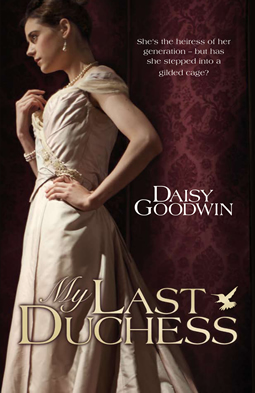 Remember that in America women were able to have their own fortune and wealth, instead in England they would to be married and afterward the wealth would go from their family to their husband, women had nothing.

This is the true story of American heiress Consuelo Vanderbilt, the richest girl in the world during the 1890’s, good friend with Winston Churchill and another bind will be Lady Diana Spencer, who also had an American heiress as a grand-grandmother : Frances Work from New York. 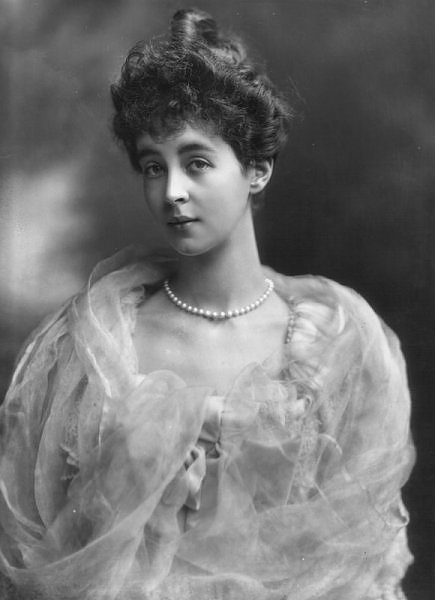 Cora’s mother,  Mrs. Cash (Alma Vanderbilt), dreamed to be the mother of a duchess and the grandmother of a duke or count, she tried so hard to be the greatest in the American high-society, give the greatest parties and make her daughter the most wanted bride in America and in the whole world. Old fashioned American high class families like, the Van der Leyden’s are not pleased by Mrs. Cash was unpleasant and overall inappropriate, yet Cora and Teddy Van der Leyden grow close and even fall in love, Cora learns to ride a bike, yet they are to young and to afraid to run and get married. A significant party breaks them apart and set Mrs. Cash on fire because of a strange dress made to impress the guests.

Cora and Mrs. Cash travel to England and get introduced to the English high class by Mrs. Wyndham also an American, yet Cora is unaware of the this world’s mischiavous, full of traps and betrails she wants to enter. She accidentally meets Ivo Wareham in a forest when he saved her when she has fallen off her horse, he keeps her at his domain Maltravers, Cora is not impressed, yet her mother comes and somehow, she finds herself bound with Duke Ivo Wareham (true name Charles Spencer-Churchill, the 9 th Duke of Marlborough) and soon to be married with him. She takes to England her loyal servant, Bertha, a black maid, who wasn’t very welcome in England and wasn’t accustomed to call Cora „Your grace”.

Cora has no idea who her husband is, knows nothing of his past, nor of his problems as being a link in a chain of dukes and duties or the guilt that surrounds his brother’s death because of Charlotte, she becomes pregnant and disregarded by her stepmother, the twice a duchess, who ruined the family propriety, Cora also finds out Ivo’s relationship with Charlotte Beauchamp, a married woman. Cora is overwhelmed by her duties as a duchess and becomes involved in all kind of inappropriate situations set by Charlotte Beauchamp or her step-mother, when she goes to an obscure painter to make Ivo a surprise, or when she finds out that Ivo had a relationship with Charlotte in front of England’s Prince or Teddy van Der Leyden tells her what he had witnessed at Euston Trainstation : Ivo and Charlotte saying goodbye as lovers before he traveled to new York to marry Cora.

She has a beautiful baby boy, Ivo is not present at birth, they almost break up, yet in the book they stay together.

In real life, Consuelo Vanderbilt and Charles Spencer-Churchill, the 9 th Duke of Marlborough annulled their marriage, because they both had different lovers. The book tells little of  the duchesses philanthropic projects and that she was particulary interested those that affected mothers and children. Later on, she married Lt.Col.Jacques Balsan a record-breaking aircraft, balloon and hydroplane pilot. She died in Southampton, New York, yet she was buried at her first husband’s estate, Blenheim palace. 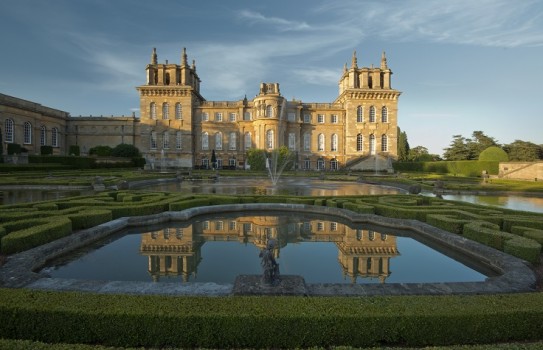 “It is a melancholy fact that childhood, so short when compared with the average span of life, should exert such a strong and permanent influence on character that no amount of self-training afterwards can ever completely counter it.”
― Consuelo Vanderbilt Balsan, The Glitter and the Gold