I have heard many Americans be afraid that after the elections their freedoms and their current civil rights could be taken away from them, I am speaking of immigrants, gay people, lesbians or any other minority in the US. In Europe, America is seen as the greatest democracy in the world, America is made out of immigrants : British, Irish, African-Americans, Hispanics, Germans, Jews, Chinese a.s.o, none will be able to take your freedoms away, you are America and can be Hollywood or any other famous place in the US, your parents, grand parents have made this country great.

Here, in Europe, there are many countries still struggling with post-communist democracies that have no grounds yet or constitutional monarchies or a Germany to open to Syrians. The world order changes, but the political systems shouldn’t fight each other or their own citizens as in Russia, but fight together against a really threatening  danger which is terrorism.

When in the 1930’s the silent movies were rising Hollywood and all actors were foreigners : Rudolph Valentino (Italian), Charlie Chaplin (British), Laurel and Hardy, Nils Asther (Swedish), Marry Pickford (American-Canadian), Pola Negri (Polish), Greta Garbo (Danish), Marlene Dietrich (German), Lupe Velez (Mexican), Renee Adoree (French),Betty Bird (Austrian), Elvira Popescu (Romanian) and afterwards switched to sound movies, what an innovation, in 1955’s Americans were enjoying burgers and in the 1960’s Woodstock and the young and beautiful rebels were at their peak  in Europe there was war and communism or fascism, people’s freedoms were turned to zero, so why now ruin the base of democracy, when diversity is what this nation is all about.

The greatest  scientific inventions were created in the States by different people of different backgrounds and  heritages : the microwave oven by Percy Spencer in 1945, the assembly line by Ransom Olds  in 1901, the technique to determine the age of artifacts from archaeological expeditions is called radiocarbon dating, it was developed by Williard Libby, who calculated the half-life of Carbon-14, in 1949 at the University of Chicago, the laser was built in 1960 by Theodore H. Maiman, chemotherapy for cancer treatment started in the 1940s, when two pharmacologists from Yale University, Louis S. Goodman and Alfred Gilman made observations that nitrogen mustard, a chemical warfare agent, suppressed the growth of lymphoid and myeloid cells, the defibrillator paddles to the chest of a patient while urgently motioning a nurse to hit the switch, defibrillators deliver a large dose of electrical energy to a heart affected with arrhythmia, ventricular fibrillation and tachycardia. First used on humans by Dr. Claude Beck in 1947, they were initially used during open chest operations only, the first email was sent in 1971 using ARPANET, by Ray Tomlinson, between two computer terminals placed side by side, the first hand held mobile phone was developed by a team headed by Dr. Martin Cooper, Dr. Cooper was formerly the vice president of Motorola. He was the division head when he showcased a 1kg mobile phone in 1973 and the development of the computer spans centuries, but the modern digital computer has its roots in America. In 1937, it was invented by George Stibitz while he was working at Bell Labs. But widespread use only came with the invention of the personal computer in the 1980s, which owes its popularity in no small part to innovations and genius of Steve Jobs and Steve Wozniak. 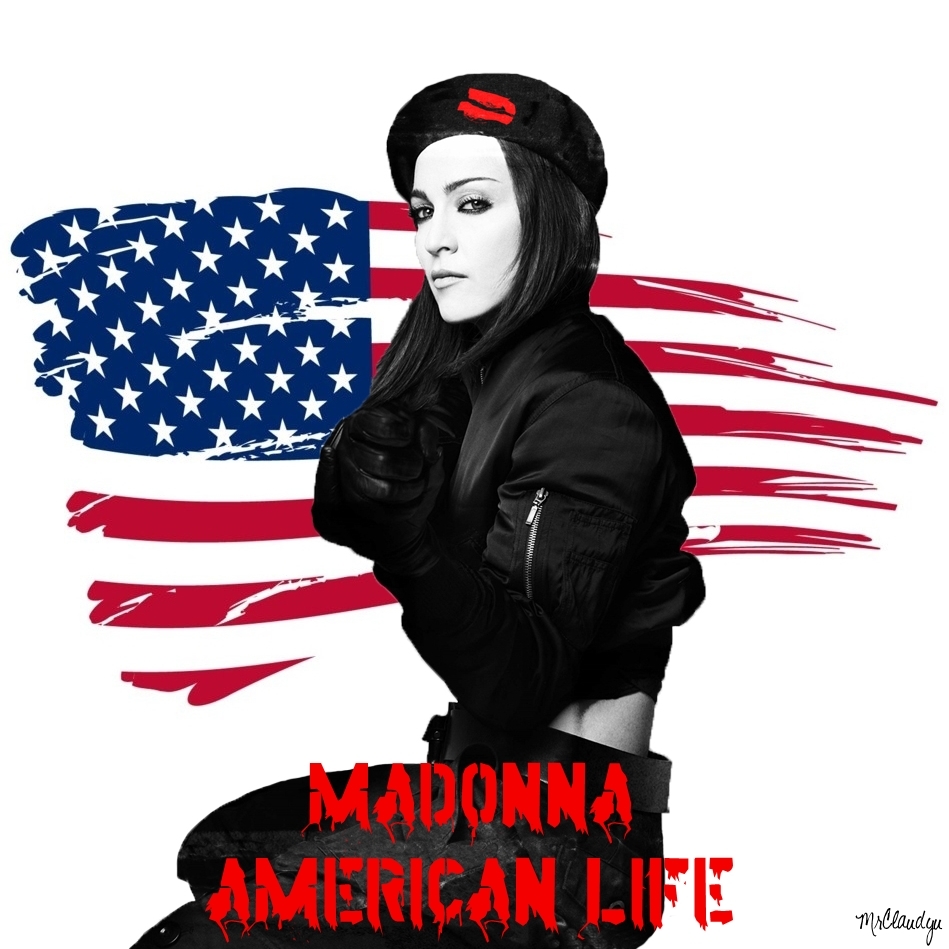 At the Golden Globes 2017, Meryl Streep has the courage to raise her voice and speak in the name of many, in her good faith and education,  not mentioning any politician, now why can’t they see this isn’t a scourge, but an appeal to unity, diversity and art.

My favorite part is „As my friend, the dear departed Princess Leia, said to me once, take your broken heart, make it into art. Thank you”

You can read the full transcript here:

Thank you, Hollywood foreign press. Just to pick up on what Hugh Laurie said. You and all of us in this room, really, belong to the most vilified segments in American society right now. Think about it. Hollywood, foreigners, and the press. But who are we? And, you know, what is Hollywood anyway? It’s just a bunch of people from other places.

I was born and raised and created in the public schools of New Jersey. Viola [Davis] was born in a sharecropper’s cabin in South Carolina, and grew up in Central Falls, Rhode Island. Sarah Paulson was raised by a single mom in Brooklyn. Sarah Jessica Parker was one of seven or eight kids from Ohio. Amy Adams was born in Italy. Natalie Portman was born in Jerusalem. Where are their birth certificates? And the beautiful Ruth Negga was born in Ethiopia, raised in — no, in Ireland, I do believe. And she’s here nominated for playing a small town girl from Virginia. Ryan Gosling, like all the nicest people, is Canadian. And Dev Patel was born in Kenya, raised in London, is here for playing an Indian raised in Tasmania.

Hollywood is crawling with outsiders and foreigners. If you kick ’em all out, you’ll have nothing to watch but football and mixed martial arts, which are not the arts. They gave me three seconds to say this. An actor’s only job is to enter the lives of people who are different from us and let you feel what that feels like. And there were many, many, many powerful performances this year that did exactly that, breathtaking, passionate work.

There was one performance this year that stunned me. It sank its hooks in my heart. Not because it was good. There was nothing good about it. But it was effective and it did its job. It made its intended audience laugh and show their teeth. It was that moment when the person asking to sit in the most respected seat in our country imitated a disabled reporter, someone he outranked in privilege, power, and the capacity to fight back. It kind of broke my heart when I saw it. I still can’t get it out of my head because it wasn’t in a movie. It was real life.

And this instinct to humiliate, when it’s modeled by someone in the public platform, by someone powerful, it filters down into everybody’s life, because it kind of gives permission for other people to do the same thing. Disrespect invites disrespect. Violence incites violence. When the powerful use their position to bully others, we all lose.

This brings me to the press. We need the principled press to hold power to account, to call them on the carpet for every outrage.That’s why our founders enshrined the press and its freedoms in our constitution. So I only ask the famously well-heeled Hollywood Foreign Press and all of us in our community to join me in supporting the committee to protect journalists. Because we’re going to need them going forward. And they’ll need us to safeguard the truth.

One more thing. Once when I was standing around on the set one day whining about something, we were going to work through supper, or the long hours or whatever, Tommy Lee Jones said to me, isn’t it such a privilege, Meryl, just to be an actor. Yeah, it is. And we have to remind each other of the privilege and the responsibility of the act of empathy. We should all be very proud of the work Hollywood honors here tonight.

As my friend, the dear departed Princess Leia, said to me once, take your broken heart, make it into art. Thank you.”