The write is smooth and silky as a caress, not having the roughness of a detective story.

The two main characters are Taylor Ross and Stephanie Scruggs.

Taylor Ross is the soft half of the whole “love-being” the author wanted to create. She holds many  features I love, like her innocence regarding people’s intentions, her little life experience, her confusion regarding her sexuality or her sexual choices, her bisexuality, her clothes, her make-up, the cross necklace. The reader feels somehow closer to Taylor, than to Stephanie.

She seems soft, yet she is strong, she is a woman and a mother, that loves her children very much, she has even become too thoughtful regarding the care of her children, even over-protective towards her daughter Claire. That is why I found it very intriguing when we go along the storyline and her daughter is kidnapped while she is taking a shower, careless for a couple of minutes, she becomes the main suspect, of her daughter’s death. The reader doesn’t know if she is guilty or not, that is the author’s credit. She is accused of her daughter’s kidnapping and death and she spends five years in prison, on a far from clean case with indirect/ inconclusive proves. Even, Taylor’s ex-husband, Matt, believes her guilty and blames her for their daughter’s death during her moments of careless.

Those little details make Taylor the best character in the book, the one the reader falls in love with.

Another turning point in the book is Taylor’s relationship with Beth, which happens in prison and somehow, Beth becomes Taylor’s protector and lover. Beth gets out of prison and promises to visit Taylor and after she gets out to, to spend their lives together, yet after the first month Beth breaks every contact with Taylor and she can’t get a hold of her anymore, not even after Taylor gets out of prison. We can say she knows what is like to kiss another woman, but she doesn’t know how it is like to live with one, nor to have a relationship with her. She is confused, she doesn’t want to know if she can be with a man or with a woman, until she meets Stephanie, she feels weird around Stephanie and doesn’t understand why and has certain feelings towards her, like butterflies in her belly and the need to touch her, kiss her and being touched and kissed in exchange. 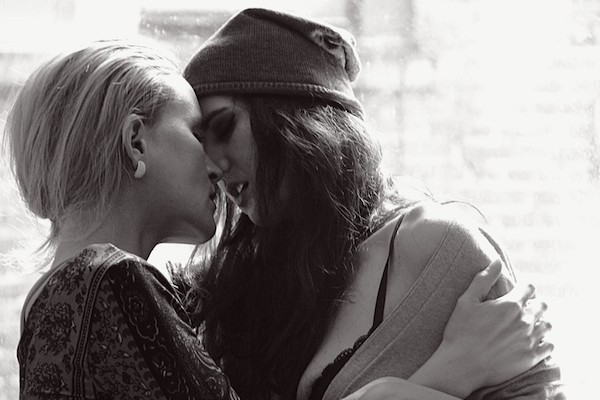 Stephanie Scruggs is the second main character. She’s the rough part of the whole love being Kat Evans created in this story. Stephanie is anchored in reality, she has faced many milestones in her lifetime : she is a retired soccer player and a retired law enforcement officer, because of a knee injury. She lives in a small town called Macon. Stephanie is the opposite of Taylor in responsibility and self consciousness. Sometimes authoritary, sometimes cold as ice, sometimes burning of passion, Stephanie made a career out of her second job choice : private detective, working together with a small team at their own small firm. Her partner is her lifelong friend Roger and together they feel they have a hot case on their hands : Taylor Ross’s. And especially, when Stephanie kisses Taylor and feels like she can start a relationship with her, Stephanie knows she had broken the golden rule of their engagement: never get involved with a customer.

Yet, Stephanie is a woman that loves women and has experience in a relationship with women, she knows exactly whom she wants, and now, she wants Taylor. She is so very much attracted to Taylor’s rebel spirit, to her alluring vision and to her beauty. The only fact that holds her back is not the fact that she could be a murderer, but the fact that she is a customer and she doesn’t get involved with customers. Yet she falls for Taylor.

The kissing and their lovemaking scenes are beautifully penned by Kat Evans. I loved the first impressions, the smoothness of their kisses and touches and how she described their sensations. I wished the first time they made love was different, but it felt amazing, according to the consequences.

Less plausible was Stepanie’s attitude towards Taylor, after she believes Taylor is guilty and they have made love.  No matter how tough the woman could be or how difficult the situation they’re into, a lesbian lover never behaves like that. This is where Stephanie’s character trembles. 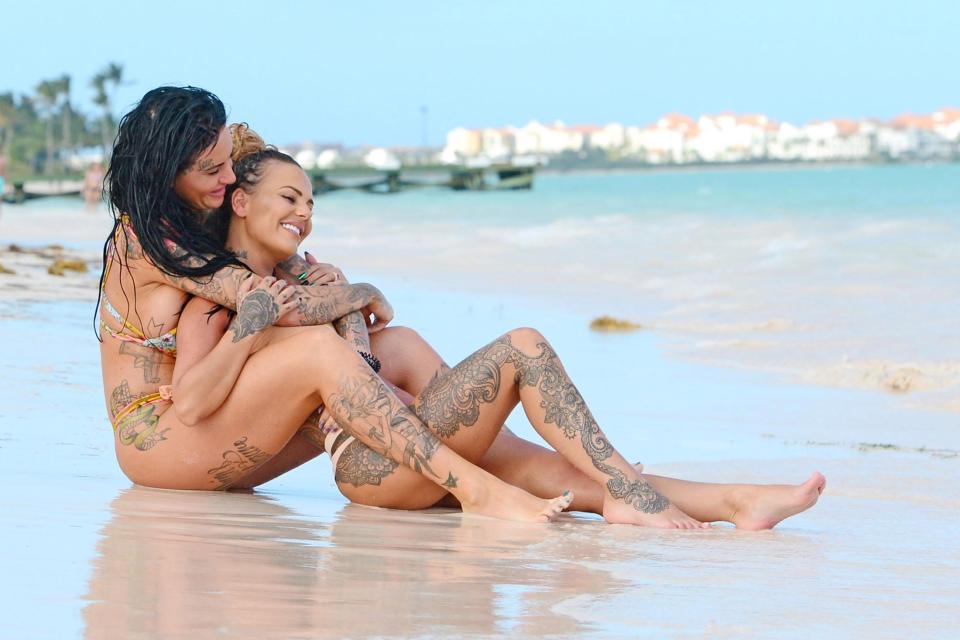 The milestone (turning point) of the book is when the reader finds out, that Taylor is not the murderer, yet the society and the Police have to face a serial killer, mainly Jonathan Collins. And even more than amazing is the fact that Roger and Stephanie discover the above mentioned fact.

What happens next is predictable, Stephanie and Taylor will work together and fight to bring this serial killer to justice. Another surprise comes along with Stephanie’s kidnapping by Jonathan Collins and she is close to death, while Taylor and Roger struggle to get to her and save her in the end. 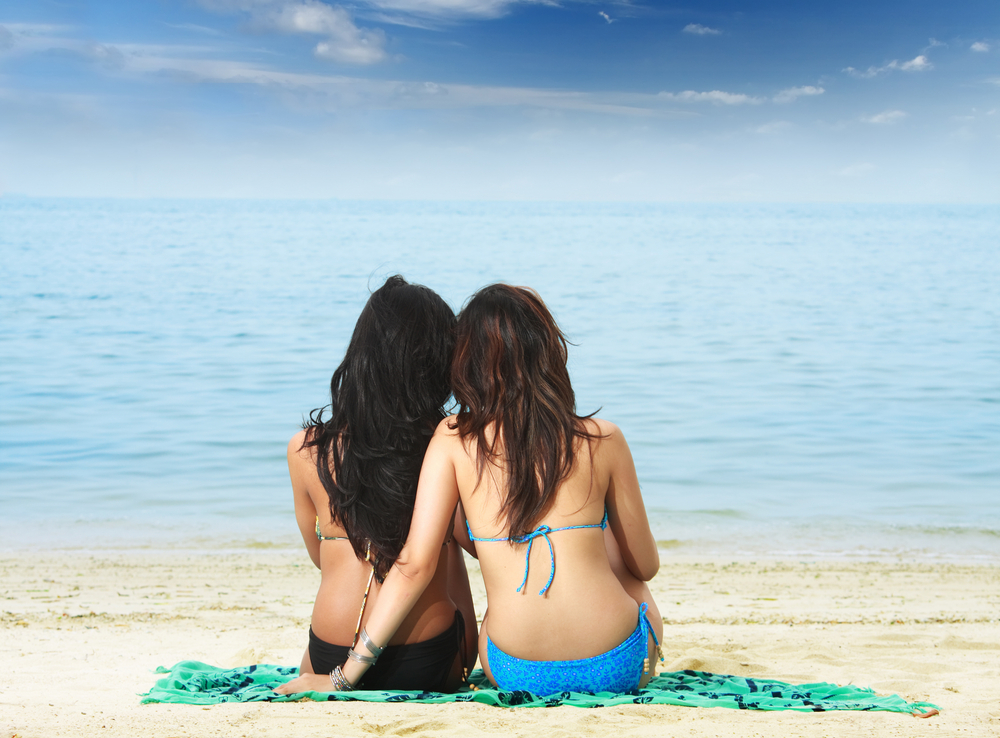 I had no idea it is a self-published book until I did a little research on Kat Evans, and this is why I give it more credit and encourage such beautiful writings.