After the results of the American vote on 9 th of November 2016 and the very surprising win the American Presidency from billionaire Donald Trump, there are many reactions and especially concerns coming from minorities : the ones that voted for Hilary, like Afro-Americans or Hispanic or the Lgbt community and because of Donald Trump’s campaign ideas like prohibiting abortion or building a wall on the Mexican border for which Mexico should pay or forbidding Muslims to enter America. Everyone fears America will become this great Island, concerned less about the world peace, but more worried for it’s own economy and people, I assume that’s why Trump won with a great  advantage in many central american and eastern counties. He promised people he’ll do things for them and he’s been voted by the whites, especially women and people after  50 years old – traditionalists or maybe Americans were fed up with American dynasties ruling America and don’t want the Democrat ideas to continue for the next 4 years, they wanted something new.

It’s also true he’s against same-sex marriages, yet recognizes the Lgbt community. I am an European and I believe America is the greatest democracy at this date and none can forbid or take rights there, nothing radical could happen in a society  that is promoted by the individual’s freedom. There will be a change, of course it will be, but America is on a certain path that cannot be stopped when we speak of freedom and rights, I am certain and Mr. Trump has to follow his Republican party and of course he has consultants and specialists that will help him build a program, a real one for America and for the foreign politics especially regarding security issues and perhaps the US-Russian relations will improve and perhaps it’s a lesson for Europe too, meaning for the EU, the people around the world need changes and the EU is already an old idea, starting with 1948’s Bretton Woods with some small patches like Maastricht 1992, but it needs renewal from it’s basis. 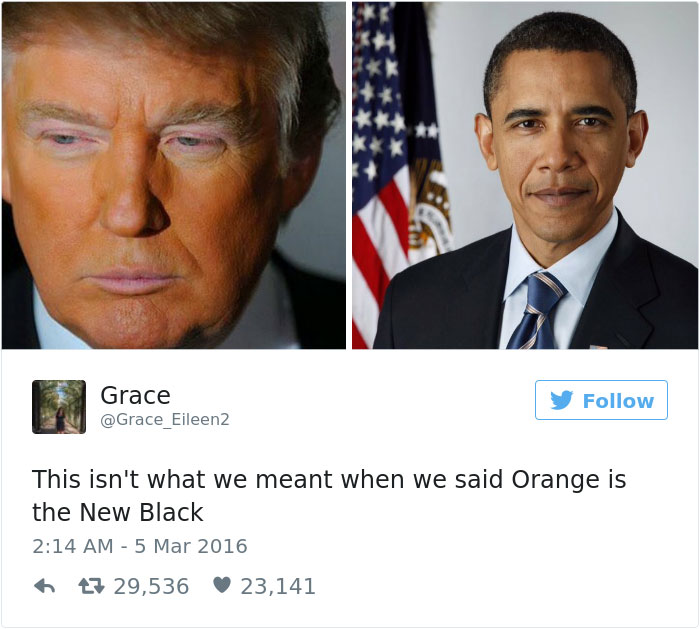 „In his home state of Indiana, Vice President-elect Mike Pence signed numerous anti-gay legislation, including the Religious Freedom Restoration Act in 2015, which allowed individuals and businesses to deny service to LGBT people. In the 2000 election, Pence said money raised by the Ryan White HIV/AIDS Program should go to organizations “which provide assistance to those seeking to change their sexual behavior.” So-called “conversion therapy” has been called emotionally and physically harmful by many members of the LGBT community.”

I heard some analysts speak of the same situation happening before the WWI, yet remember America has been through the 60’s, people of color had their rights after Martin Luther King, women have rights more than they have ever had in history and also the Lgbt community has rights and there are states that permit the same sex marriage and being on that path no liberty will be taking away from the American Citizen.

Here are reactions from celebrities on Trump winning the Presidency of the USA : 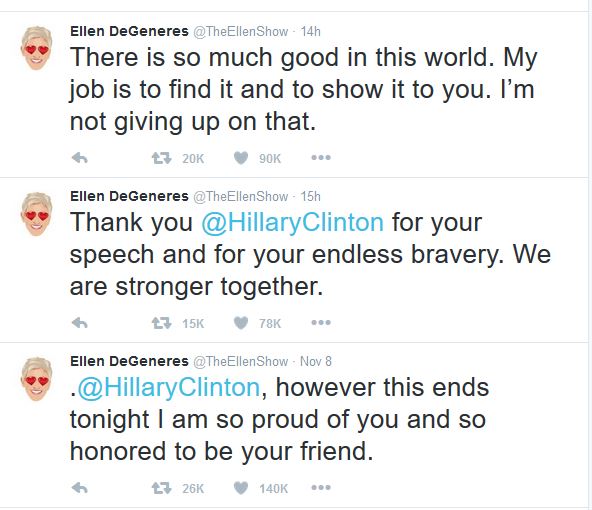 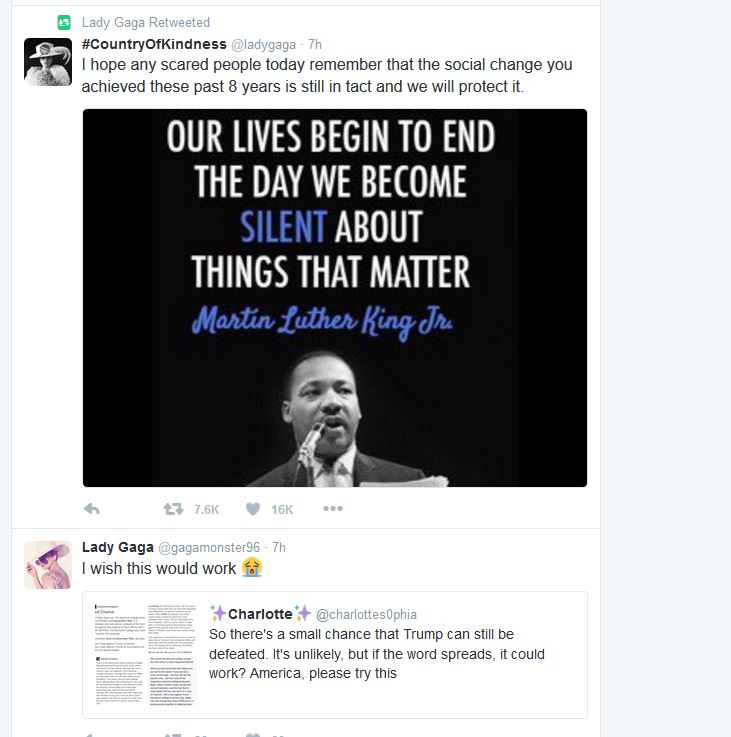 The one that surprised me the most was from Ray Hanania :

“Winter is coming….I told you so.”