Directed by , the film was originally announced in 2017 with the title of “Blessed Virgin” and it explores the rise and fall of the colourful figure of Benedetta Carlini, an abbess in 17th Century Tuscany.

Based on the book ‘Immodest Acts’ by Judith Brown, this film is based on the life of Benedetta Carlini. She was a Catholic nun in an Italian church in the 17th century.

She was a lesbian and had sexual relations with another nun. However, being a part of the Church that didn’t allow same-sex relations, Benedetta had to face a lot of trouble because of her sexual orientation.

However, that was not the only thing that caused problems for her. Her personality had other aspects that her religious superiors couldn’t digest. A lot of things still remain a mystery, while most people don’t even know about her.

Sister Benedetta Carlini was hailed as a visionary but later accused of fabricated miracles, homosexuality and other charges, and imprisoned for 35 years.

Verhoeven then clarified his intentions :

“Blessed Virgin must be deeply infused with a sense of the sacred. I have been interested in the sacred ever since I was a child, both generally and more specifically in music, painting.” 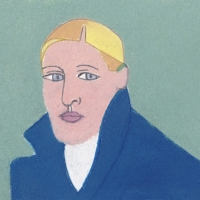 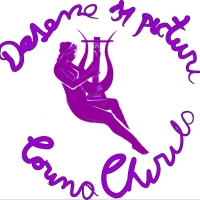 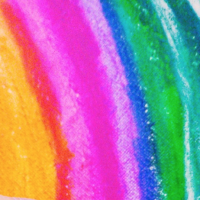