Sandra Oh just went “Oh, whoops.” But we’re not mad about it. The Canadian-Korean actress, who plays the lead MI5 agent in the female-fronted BBC crime thriller Killing Eve, was chatting with Porter magazine, and she began by answering the one question we were all left asking when Season 2 bowed: OMG, is Eve dead?

In episodic cliffhanger perfection, the second season of this cat-and-mouse game leaves the fate of Eve Polastri riddled with a big fat question mark. Episode 8, delightfully titled “You’re Mine,” follows a “she loves me, she loves me not” storyline. Eve and the object of her obsession, the assassin Villanelle (Jodie Comer), allow their fascinations with each other to take them to incredibly dark places. It all ends with Eve lying lifeless on the ground amid some forgotten yet completely Instagram-worthy Italian ruins—shot in the back by hers truly, Villanelle. Of course, this is just payback for Eve stabbing Villanelle in Paris one season earlier. But is she actually dead? She can’t be, right? 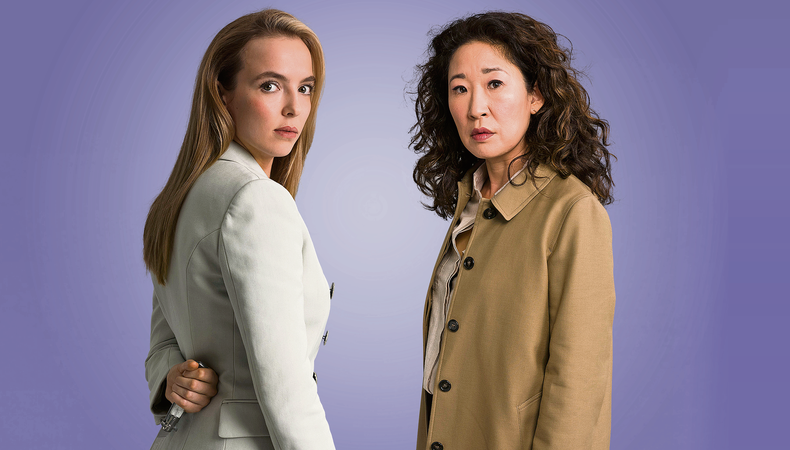 We know, big shocker. But in that interview with Porter, Oh did actually confirm what we all assumed in slight spoiler form. “So, obviously I didn’t die. [The next season] is basically about coming back after that, emotionally.” As for further spoilers, the Grey’s Amatomy alum buttons up. “This happens to be a break for me,” she said. “They are shooting [another storyline] elsewhere. I won’t tell you where; it’s fantastic! I can’t believe I can’t go.”

Our favorite game of cat and mouse continues and it will still be written by a woman, mainly Wallen Bridge.

Killing Eve is returning for its third season, and we can’t wait to catch up with MI6 operative Eve (Sandra Oh) and Villanelle (Jodie Comer), the world’s most stylish assassin.

The show has racked up its fair share of awards and nominations — Comer took home the 2019 Emmy for Outstanding Lead Actress in a Drama Series , Oh won the same prize at the 2019 Screen Actors Guild Awards, and it’s nominated this year’s Golden Globes for Best Television Series – Drama. With season 3 around the corner, Killing Eve shows no signs of slowing down. Fans will obviously have plenty to look forward to, including more of Eve and Villanelle’s off-the-charts chemistry, some gorgeous European locations, and the much-needed answers to that shocking final shot in the season 2 finale.

An official premiere date hasn’t been announced yet — but rest assured, Killing Eve returns this year, and soon. According to BBC America, you can expect season 3 to air in spring 2020. 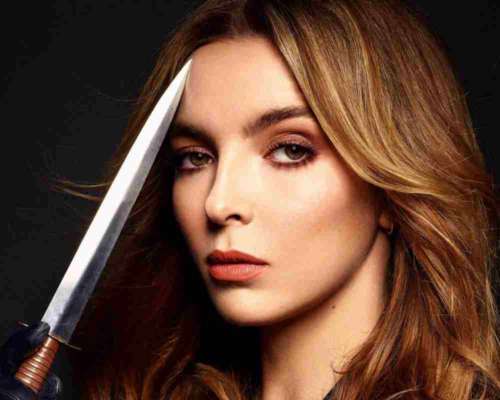 Some familiar faces are joining, including Gemma Whelan, who you may recognize as Yara Greyjoy from Game of Thrones, Harry Potter alum Pedja Bjelac, Succession guest star Dame Harriet Walter, and Raj Bajaj from the holiday favorite Netflix movie A Christmas Prince: The Royal Baby. Camille Cottin (Call My Agent), Steve Pemberton (Inside No. 9), Turlough Convery (Ready Player One), Evgenia Dodina (One Week and a Day), and Danny Sapani (Harlots) are also joining the show.

The characters have yet to be announced, however, and in the world of Killing Eve, there’s no telling who any of these new faces will be. Are they new MI6 agents? Rival assassins or new clients? Maybe they’re old friends of Eve’s or characters from Villanelle’s long and mysterious past. Either way, considering Killing Eve’s lengthy kill list, the odds that they’ll all make it out of this season alive…aren’t looking great. Which, of course, makes it all the more exciting.

Production on this upcoming season began several months ago, according to BBC America, but that’s not all. Just this week, the network announced that Killing Eve would also be renewed for a fourth season. The award-winning show will be passing the baton to another talented woman lead writer, following in the footsteps of Phoebe Waller-Bridge, Emerald Fennel, and Suzanne Heathcote on the first, second, and third seasons, respectively.

We can't take our eyes off her. #KillingEve