When I started reading “Eyes like those” by Melissa Brayden, I was aware it was the first book of a series regarding young, lesbians in love in Venice beach.
Each book involves one of the amazing woman from the breakfast group at Cat’s pijamas ran by Autumn.

“Eyes like those” is about soap opera Hollywood producers and writers Isabel Chase and Taylor Andrews.
Isabel is a newbie talented writer who luckily gets hired by Taylor as a writer for the soap opera she produces.
Although, throughout the book, we get along with Isabel’s evolution as a person and as a writer, in my eyes, the real main character is Taylor. 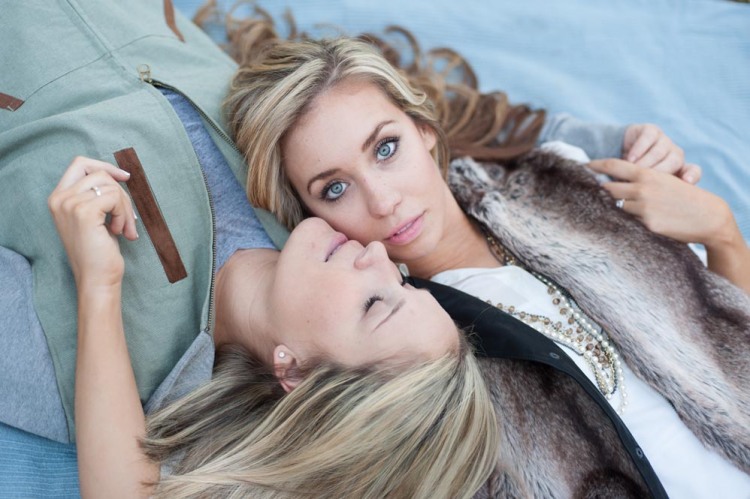 From the start, in Taylor Andrews , I saw a beautiful, strong talented producer and writer, in one word a successful Hollywood star. She runs the show with an iron fist, yet she had one flaw : Aspen, the main character of the show,
with whom Taylor had a relationship in the past and she isn’t over Taylor, out of spite, demanding attention, almost ruin everything for Taylor.
I have to say, Taylor and Aspen are a great match, both beautiful and successful, Hollywood’s sweethearts, yet inside Aspen there’s a rotten apple.

Isabel comes into Taylor’s life as a breath of fresh air. Isabel is a very talented writer with amazing ideas for the show, who grows to be very important for it, even respected throughout the other writers : Scruffy, Margaret, Candance, Lyle and even Scarlet, Taylor’s secretary.
Isabel is a very talented writer and a very beautiful young woman, all together with a fun, sarcastic, charismatic and attentive personality to Taylor’s needs. She wants to get close, she wants to know Taylor better as a professional and as a woman, as she is very attracted to her.

Isabel has an ass of a cat and Taylor has a sweet dog, that know is hers after her divorce from her husband. Isabel finds amazing friends in Autumn, Gia, Headley who live nearby.
I found beautiful how Melissa Brayden got them close together, with each event in their life, they got to know each other better, deeper and the attraction between them grows burning in one certain point.
Especially Taylor, wants to fight this attraction as she doesn’t want to get involved with the wrong person and get hurt again. Yet, she can’t resist Isabel, because of her way of being, her care and her sincerity.
They finally, stop resist to that attraction and kiss and make love and are a very happy couple, even though if Isabel is not prepared for Taylor’s luxuriant lifestyle nor for Aspen’s stings. It is all about Taylor and her decisions when she lets her guard down and gives her heart a real chance at love.

I thought the turning point would be Aspen’s lawsuit against Taylor for sexual assault , but Melissa Brayden surprises us once more, when Taylor is out of the show and Isabel is offered Taylor’s job, which surprisingly she takes it.
At that point, I wasn’t able to see the happy ending, yet love always finds a way.
I won’t disclose this part, as it is worth the read.

Loved “Eyes like those” and all the other Seven Shore Series, because there is a certain resemblence to the L-word and to lesbian communities near the sore line, which I find truly breathtaking.