I love the stories which speak about teenage love affairs and an adult perspective of te same love forever ~ the first is always special and smetimes lasts for a lifetime.

Why? Because it means the love between those two souls cannot be denied by time or other people, or even faith.

This is what “Undeniable” by Robin Alexander is all about.

Jennifer, Sam and Tim were the best of friends in highschool – inseparable.

Tim was gay and he knew it, he dated both Jennifer and Sam as a cover up for his parents and he was the first to see the sparkle between his two best friends: Sam and Jennifer. They have spent so many beautiful moments together and even the worse ones, like when they wanted to run away, but Jennifer’s parents threatened Tim with jail, if they didn’t comeback. 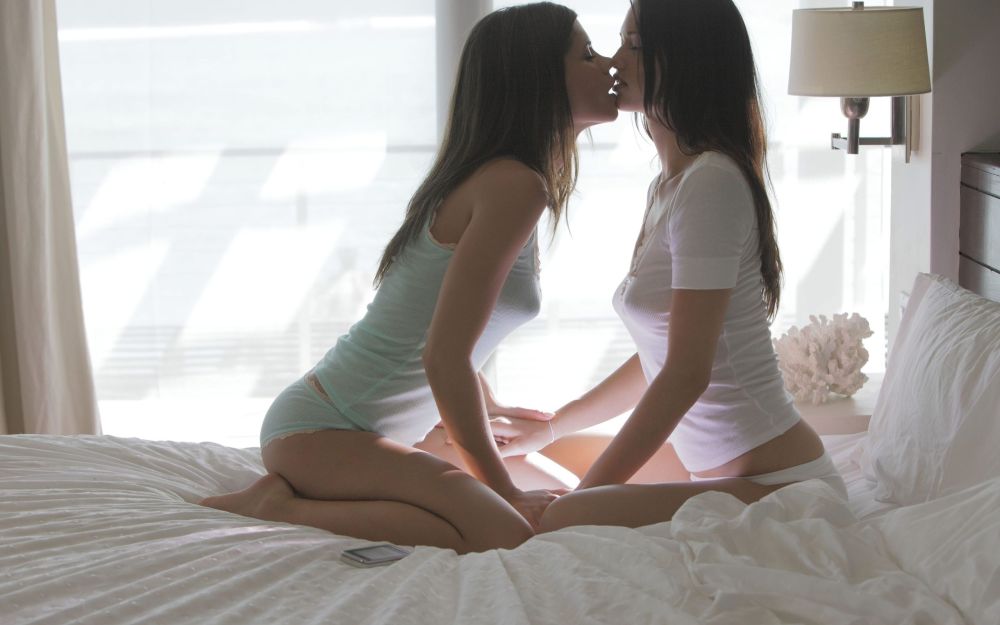 Everything seemed a few minutes back to Sam now, when she was in her room in the hotel back in her hometown after having attended Tim’s wake. She couldn’t believe he was dead, her best friend. She loved Tim and his boyfriend, David and they have been friends even after leaving hometown for basically the same reason, to find their paths in life, escaping their parents who didn’t approve their gay lifestyle.

And Sam knew she will see Jennifer again after twenty years after she left.

Sam and Jennifer met that night and Jennifer had many unanswered questions for Sam and David told them that Tim’s last wish was they both should scatter his ash in the sea. Sam is not surprised by Tim’s request, nor by Jennifer’s wedding ring, yet from the first moment she had laid her eyes on Jennifer again, she knew she won’t be able to leave her side again, as she did in the past.

Sam had a man’s job, she was a quality officer at the docks in a town nearby. She didn’t had a close relationship with her religious mother as she never agreed with Sam’s sexual orientation. Sam has had few spontaneous relationship with women, but she could never settle, nor forget her first love Jennifer. She was close friends with her co-worker and his wife as they were closer to her than her own family. Her sister Robin lived on the other side of the US, so they spent little time together.

Sam finds out about Jennifer’s marriage from Jennifer herself, how they lived nearby Jennifer’s parents and owned a farm. Jennifer and her husband slept in different rooms for many years back and we don’t know why she needed so much time to get a divorce.

Sam and Jennifer don’t spend much time together in their hometown and get separated again, but not before they both have that sensation of butterflies in their stomach. Their attraction hasn’t died, it’s even more alive than ever.

I understand Robin Alexander wanted Jennifer’s character to get a divorce on her own terms, without Sam’s involvement. And Jennifer gets a divorce and lives by herself in her rented apartment.

Sam returns home and keeps in touch with David and from time to time, writes texts with Jennifer.

I didn’t understand why Jennifer never tells her how hard it was for her to get a divorce from her husband, how hard it was to leave her home, her parents gave her a hard time, especially her mother and even her sister kept the distance and forbade her to visit her nephews,Tucker and Kelsey.

Jennifer seems to understand quite well that she wants Sam now, after she has seen her again, touched her again, kissed her again, even though she has stayed married for twenty years to a man she didn’t loved. 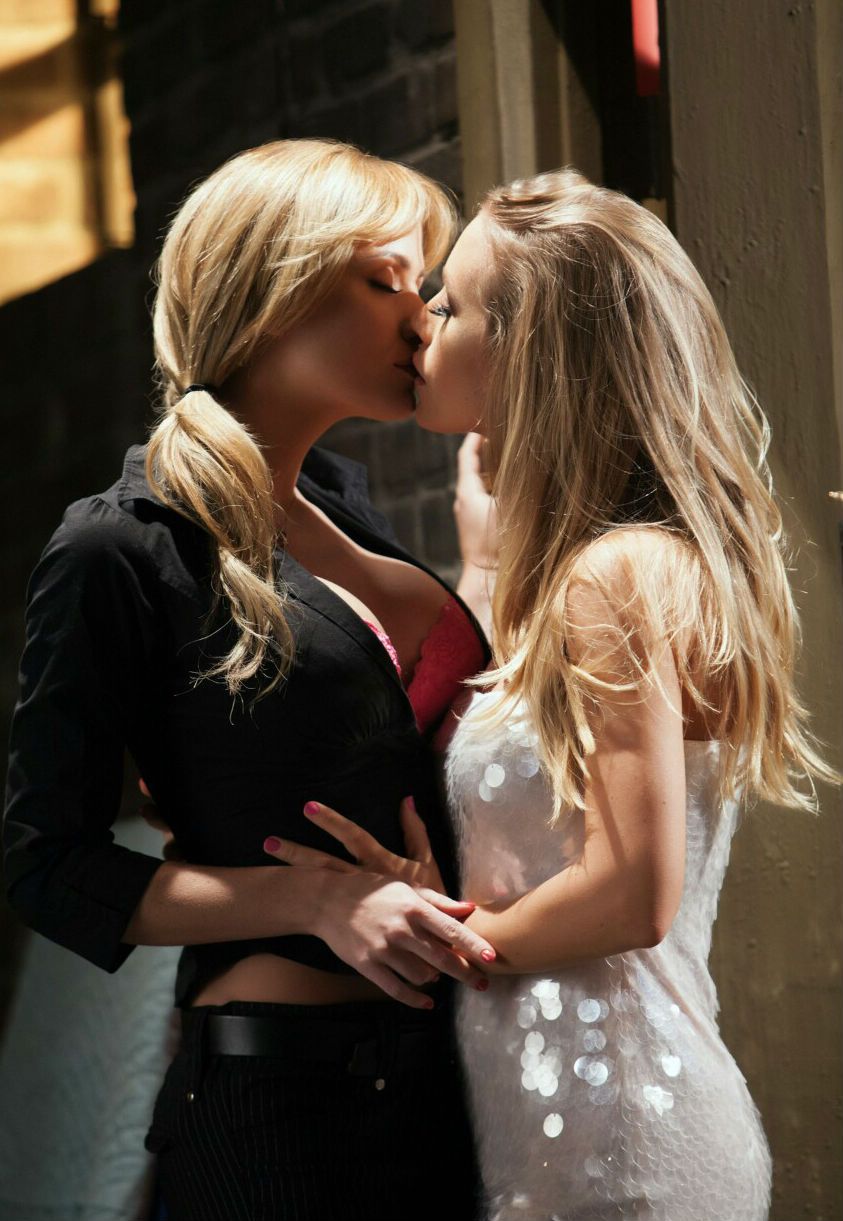 Sam, on the contrary, wants to deny her passion and attraction for Jennifer, as she fears and distrusts Jennifer’s behavior, she doesn’t want to be an experiment for the woman whom she loves.

Sam is afraid to show Jennifer how she really feels about her, but there aren’t many turning points to keep the lovers apart.

I loved how moments from the past come as flashbacks to the main characters, it shows their evolution from teenagers into adults.

When Sam finally takes the chance to reveal her feelings towards Jennifer, their lovemaking is unstoppable and their love is indeed undeniable.

They move in together at Sam’s place and live happy, but we needed the ending.

Jennifer’s father brought her nephews to Sam’s house to their aunt and to meet her partner, Sam. And they are incredibly smart and realistic.

Jennifer and Sam have to get married and live happily ever after.

The imperfect becomes perfect and the deniable is always undeniable, when it comes to matters of the heart.