“Out at the Inn” by K’Anne Meinel is an eerie mystery with many twists and an incredible love story. 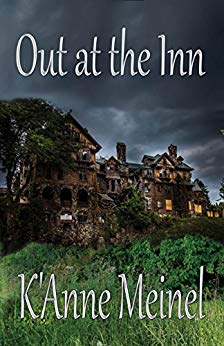 Who loves great mysteries about old hunted houses and beautiful romances caught in the spider webs of deceit, self-discovery, love and the revealing truth, will love this amazing story. 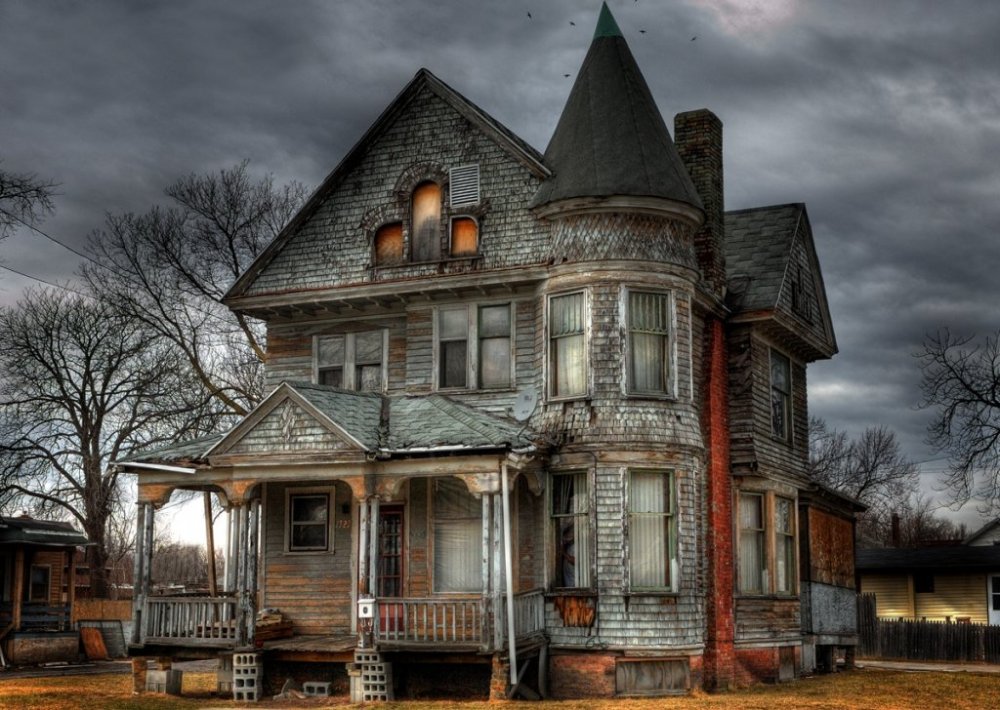 The story starts with our main character, Leah Van Heusen finding a strange hidden staircase on the Central California’s shoreline, while visiting her best friend, Missy.

The human curiosity has no end, so there’s no surprise that Leah will go up on the hidden staircase, together with her two dogs and her discovery is…majestic.

Behind an overgrown foliage of increasing vegetation there is this amazingly beautiful house. It looks abandoned, but not in ruins, it still carries an air of a flawless distance and , yet, it awakes something inside the viewer, attracting her closer, deeper within. 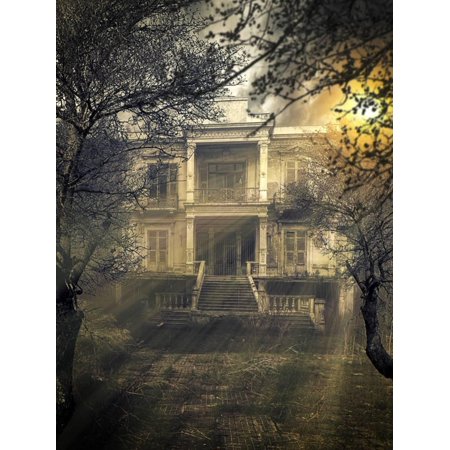 Leah has a job and needs to return to Los Angeles to it and her life goes on like before, but she can’t take her mind off the eerie house from the California Central Coast. She keeps researching and gather money to try to afford the old house. On her way to discover her true self, Leah meets the former owner of the house, buys it for one dollar and starts to repair it, build the surrounding gardens with the help of her friends, co-workers and some nice people who have heard she has bought the house. It is a tough job, as she needs to get money from her estrange family members, build a bridge upon the nearby creek and end the house renovations.

She also discovers her sexuality, the truth of her needs and many amazing women who would love to be by her side.

Leah Van Heusen is an amazingly interesting character in so many ways, the way she is, how she changes while evolving, how she remains by her friends’ side even after her status changes. In one word she is an ideal human close to reality who overcomes all odds to follow her dream: the Inn, as the eerie house she loves will become an Inn.

I loved the descriptions of the house, it’s secrets and the way it gets into the people’s souls.

The diversity of the characters reveals how different and forever changing the human character and personality are.

There are many turnovers in Leah’s life, especially regarding her family and the one she loves. She doesn’t really have time for dates, but women get in her way for one reason or another.

Who can she be: Catherine Brooks, her uncle’s attorney, Kali, the carpenter or Collete, Leah’s attorney ?

What does starlet Rachel Monaghan hides from when she came incognito to Leah’s Inn?

How will Leah revenge her parents’ death?

Who are the ghosts in the Inn?

There are many unanswered questions in this amazing over 600 pages mystery novel, which will get their answer in the end.

Excerpt from the book :

“She realized that there had been some type of lawn under these trees at one time and that the bushes, some of them in flower, were not native to the Central Coast.  They all needed massive trimming, and she became more intrigued when she found no set path to follow as they explored.

She was getting irritated by the high grasses and low branches.  Imagining spiders and snakes around every bush and tree, she had decided to head back when she spied among the foliage the outline of a house.  She wracked her brain to remember what house was situated along this section of the coast and couldn’t for the life of her remember any such house.  This was a long stretch of nothing that had stood here for thousands of years with nobody but cows, sheep, or whatever grazing on it.  To find this little oasis of overgrown abundance had been a surprise, but the house that stood hidden among this jungle was astonishing…and interesting.

Leah looked at it.  It was dark and dreary and nearly hidden with vines, trees, and branches covering it as mother nature attempted to take it back to the Earth.  Someone had built a fine house of native stones and then left it.  That alone fascinated her romantic heart.  Something was niggling at the back of her mind as she took it all in, but she suppressed it as she gazed in wonder at the three-story edifice before her.  It was pretty large, but the warm climate and the unchecked growth of the trees, bushes, and grasses had taken over.  She could see where a couple of branches had broken in windows on the second and possibly the third floors.  Slowly, she made her way up small hills and around the house.  She could see only slightly inside.  The windows were filthy with time, dust, and debris.  It only captivated her further.  The dogs were enjoying themselves immensely, snuffling in the leaves and grasses that had accumulated for who knew how long.  Leah still looked around, wondering if they would see any wildlife and hoped that no spiders or snakes were about.  When the dogs scared up a couple of birds, it frightened the hell out of her, and she jumped.  The house and it’s eerily quiet foreboding presence was giving her the heebie-jeebies. ”