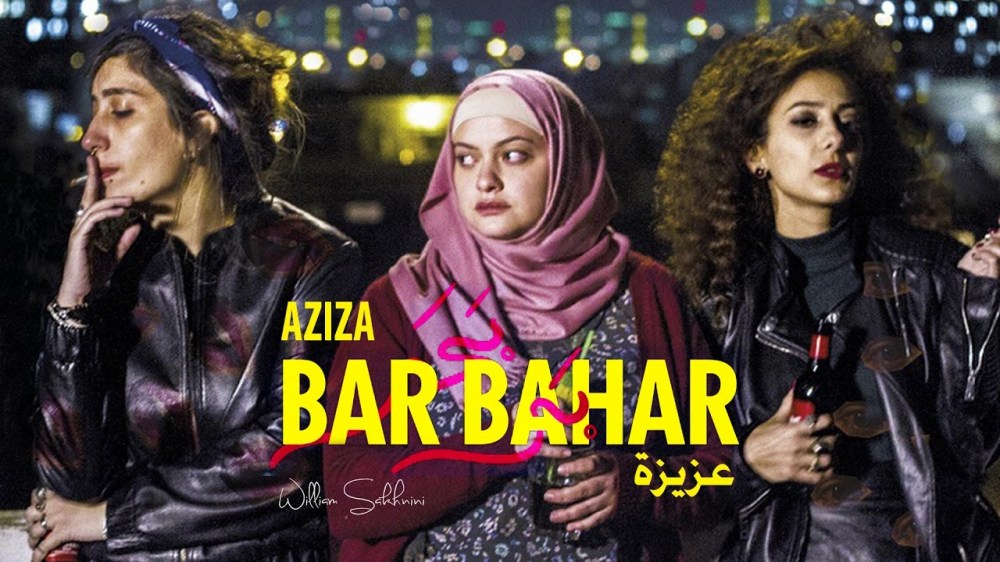 “In Between” is full of life, a multiplex of sexual and cultural combat that takes us to places that one knows nothing about.

They are rebelling against cultural norms and are choosing a liberal lifestyle—namely, bringing shame to their loved ones and being ostracized by your community.

They grow up the hard way and we learn many things about how women live in the Palestinian society we knew nothing about.

The main characters are three palestinian  women sharing an apartment in Tel Aviv, which is the first controversy of the film.

Two of the three women, Laila and her friend Salma (Sana Jammalieh), are part of a Palestinian underground scene in the heart of Tel Aviv. They’re modern women, in their late 20s or early 30s, with modern yearnings, lusts and vices.

Laila (Mouna Hawa) big-partier, drugging and drinking the night away woman with a gal friend who is about to wed and a bunch of male pals, including a gay man. Later, we learn she is a respected criminal lawyer when she isn’t clubbing, and pickier about the men she chooses to become intimate with than she might seem. When she seemingly stumbles into a Mr. Right, Laila learns the hard way that he has more than a few wrongs.

Salma (Sana Jammelieh) has the edge in anxiety.  She is a tattooed, nose-ring-sporting DJ and a closeted lesbian, who’s family is unaware of her being a lesbian and she plays the role of the good daughter who’s family is trying to find her the best suitor/husband.

Then boss at usual job in a restaurant kitchen objects to workers speaking Arabic because “it makes the customers uncomfortable,” Salma quits and ends up bartending. That leads to a romantic connection with a patron who’s a medical intern and who impresses her disapproving parents when they finally catch on.

The third member of the apartment-based sisterhood, Nour (Shaden Kanboura), is a traditional Muslim in her early 20s. A friend of an absent roommate’s cousin, Nour shows up at the door for a brief respite from the noise of a college dorm; she needs to study for her finals in computer science. Sweet-spirited, unsophisticated and devout, Nour creates problems for her worldly roommates with morning ablutions that tie up the only bathroom, though she isn’t there for comic relief. Her fiancé, Wissam (), is equally devout, at least outwardly, but, as her roommates learn, he’s a  hypocrite with all the instincts of a spousal brute. 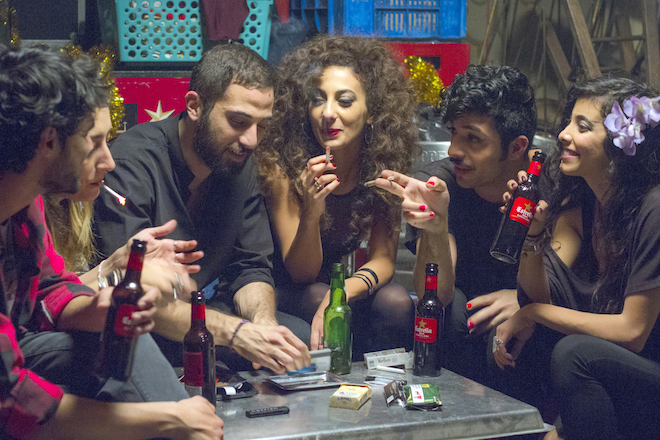 Director, Maysaloun Hamoud portrays the underground night life in a contemporary , but ethnic way. We learn many things about the Palestinian underground life in Israel’s Tel Aviv and also how three independent women fullfil their destinies in their own way. 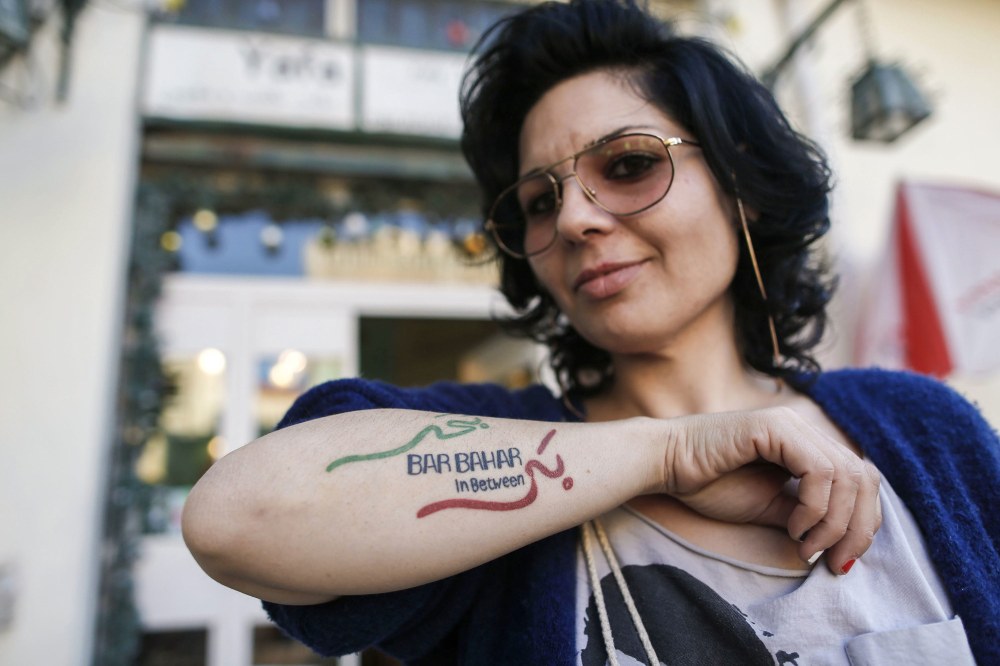